Viewed as one of the best predictors of the Oscars, the Critics’ Choice Awards is an extremely popular event each awards season. This year the show will be broadcast live from the Barker Hangar in Santa Monica. Contact Macbeth International lifestyle team to learn more about this exclusive event.

Britain’s largest awards show will take place at the O2 Arena in London with comedian Jack Whitehall hosting the event. Ed Sheeran, Sam Smith, and Dua Lipa are headlining performers at this year’s event, with many more performers still to be announced. Join Macbeth International for a host of after parties, and exclusive VIP extras.

The biggest and most anticipated of the awards shows, the Oscars will return to the Dolby Theater in Los Angeles for a night you won’t want to miss. Fill out your ballots, then join Macbeth International at official Oscars viewing parties or one of the many other Oscars parties happening throughout the weekend including gala dinners and entertainment with Hollywood’s elite.

Contact us to learn more about upcoming award shows: 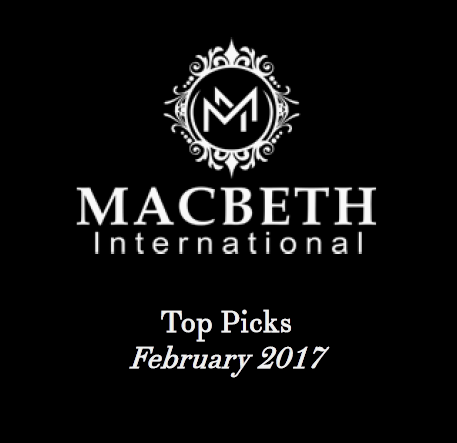