Keeper Of The Keys| A Brief History Of The Concierge

You’re Good, But Not As Good As A Concierge

How to choose the right personal lifestyle manager

Keeper Of The Keys| A Brief History Of The Concierge 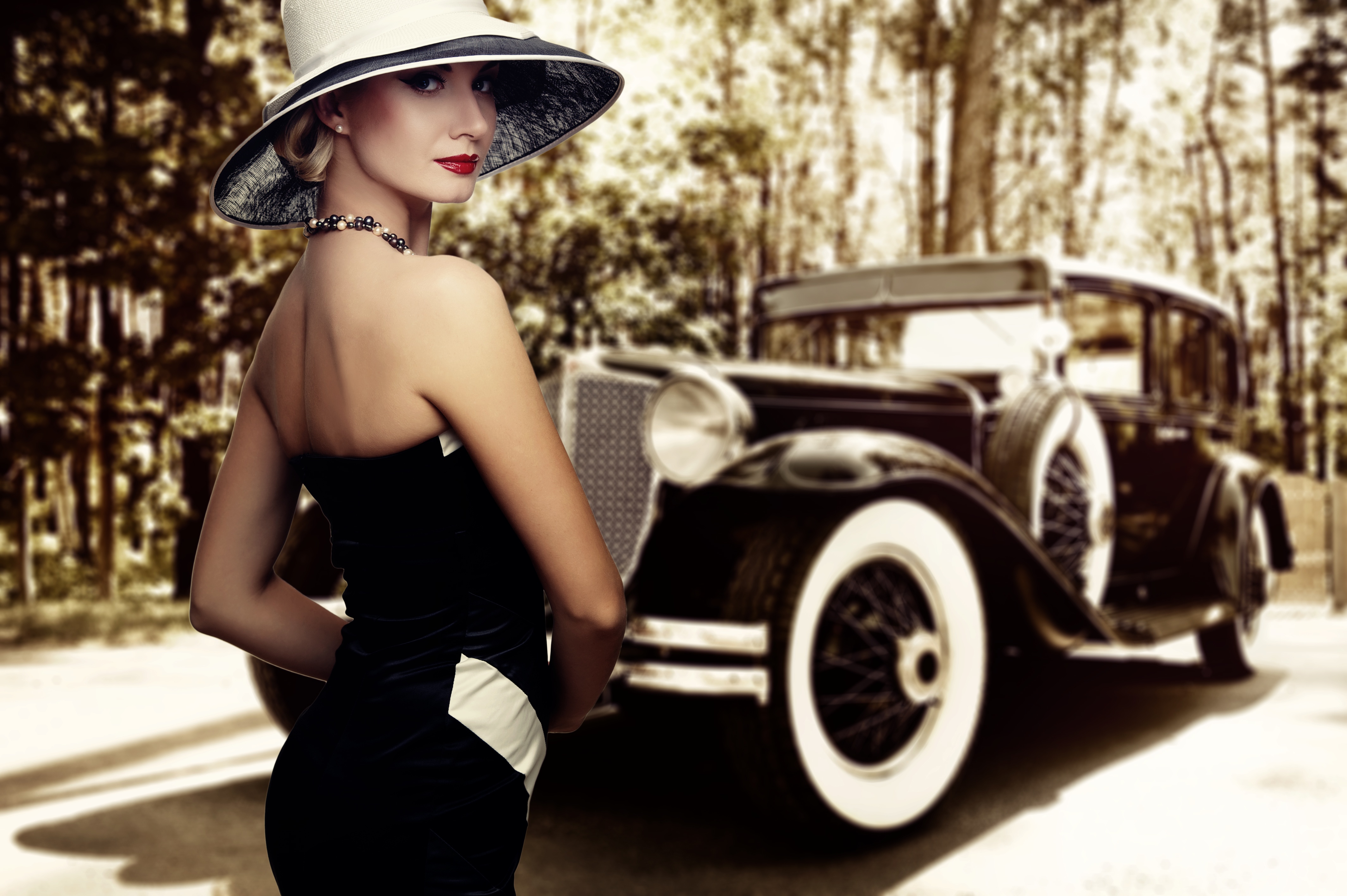 The concierge is a profession that has a very rich history; one that can be traced back to ancient Northern Africa. Like most other hospitality professions, it is one that stemmed out of a necessity created as a result of interaction through trade. Its main goal remains intact despite its evolution over millennia.

As more and more foreigners passed through the harsh deserts in unmarked trade routes, it became necessary for there to be stops where they could tend to their animals and rest. These stops were the first evidence of the concierge who tended to the animals. Besides that, the concierge gave valuable information and tended to the guests. Over the years, as trade routes and pacts strengthened, so did the profession.

From the sandy deserts in Northern Africa and centuries later, the concierge surfaces again. This marks the first documented evidence of the profession. The concierge worked to manage the hundreds of workers within the castles and to ensure that the guests of the nobility were well served. In a time where candles and flame torches were the only source of light in the vast castles, the concierge became the “keeper of candles”. His duty? To guide the castle guests through the castle on their visits and ensure that the flames were always lit in the chambers.

The concierge became such an iconic and trusted persona that the nobility decided to make him the “keeper of keys”. The concierge was in charge of the keys to the castle and every door or passageway through the vast castles was under his watch.

The recent addition to this vast history, which is no doubt still in evolution, is the personal concierge. Instead of providing the much-needed service of management in one place, the concierge now lives with you, like a modern version of the nobility’s keeper of keys.